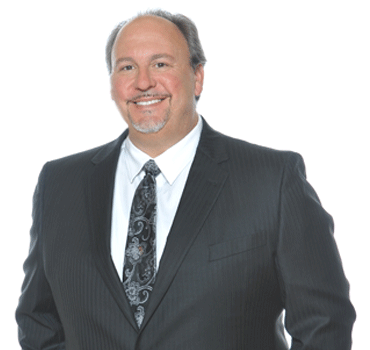 Michael P. Sacco is the owner of Sacco & Associates, LLC. Michael provides all aspects of tax services, including IRS & DOR controversy services, intensive tax planning for corporate and individual taxpayers, and tax compliance services. He is no stranger to the Tax Code, having spent 30 years as a tax accountant and a CPA, distinguishing himself as a recognized leader in the area of IRS and DOR tax controversy issues regionally and throughout the U.S. If it’s a problem with the taxing authorities, Michael assesses the issues, designs a strategic plan, and resolves the matter as favorably as possible.

He gained his experience in tax and accounting from his years at Deloitte & Touche and at Sacco & Associates, LLC. During his tenure with Deloitte & Touche, Michael authored a Firm wide desktop publication which outlined specific procedures to expedite certain IRS problem resolutions. That publication is still in use today. Michael now assists individuals, corporations, and their shareholders recognize growth and profitability while minimizing taxes and areas of exposure to the taxing authorities.

A big believer in heritage and tradition, Michael is actively involved and supports the Order Sons of Italy in America. When he has free time, he can often be found in his yard working in his vegetable garden, playing bocce, or attending the New England Patriots football games as a season ticket holder for 23 years.

Michael is a qualified CPA and received his BA in Accounting from Assumption College and his Masters in Taxation (MST) degree from Bentley University.

Order Sons of Italy in America